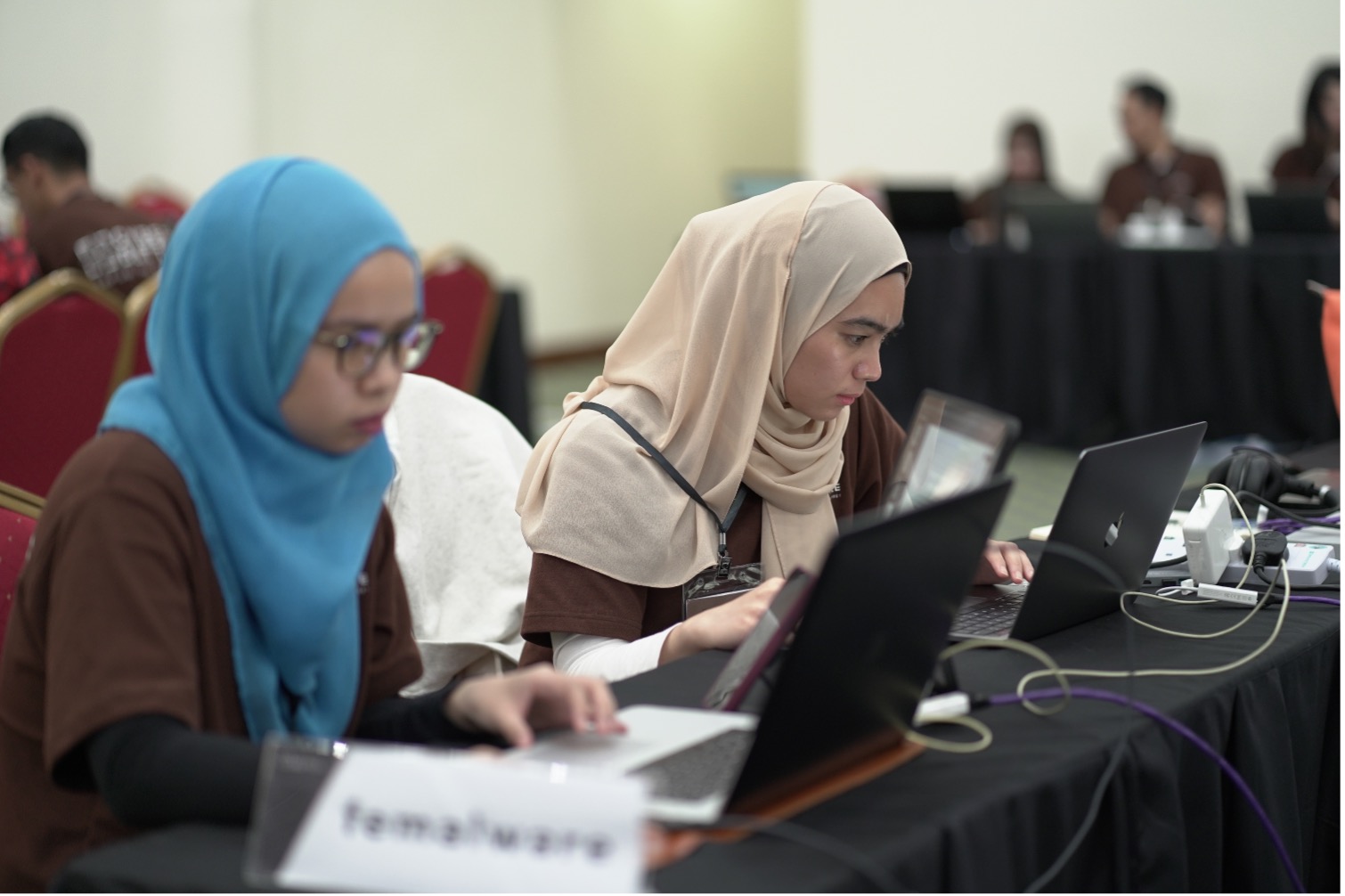 PHOTO ABOVE: File photo of Cyber Battle: Capture The Flag

Annual computer hacking competition Cyber Battle: Capture The Flag (CTF) will culminate next Saturday, 20th August, with its finale set to be held at Tarindak D’Seni in the capital. The qualifying round was held online last week, with 22 local teams vying for limited spots in the final.

In addition to local teams, this year’s competition will see the inclusion of participants from universities around Borneo. The event’s organizer, IT security company ITPSS Sdn Bhd, has invited universities which are members of the computing and informatics consortium of Borneo, Konsortium Komputeran dan Informatik Borneo (KKIB) to join in the competition. Six teams from KKIB universities will be competing next week, including 2 teams from Universiti Teknologi Brunei.

The game play of Cyber Battle remains the same as previous years, in a Jeopardy-style ‘Capture The Flag’ where teams will solve challenges in different categories such as packet analysis, digital forensics, and cryptography. Each completed challenge will reveal a ‘flag’ which must be submitted to earn points.

Cash prizes of $3,500, $2,500 and $1,500 await the top 3 teams from the open category, while similar cash prizes are also being offered for the KKIB category. In addition, a bonus prize of $1,000 will be awarded to one team with the highest score overall from both categories.

To complement the competition, a series of presentations by local tech experts will be held at the same venue. Talks at Cyber Battle will include topics such as blockchain, deepfakes, and artificial intelligence. The event is open to the public and attendance is free of charge. 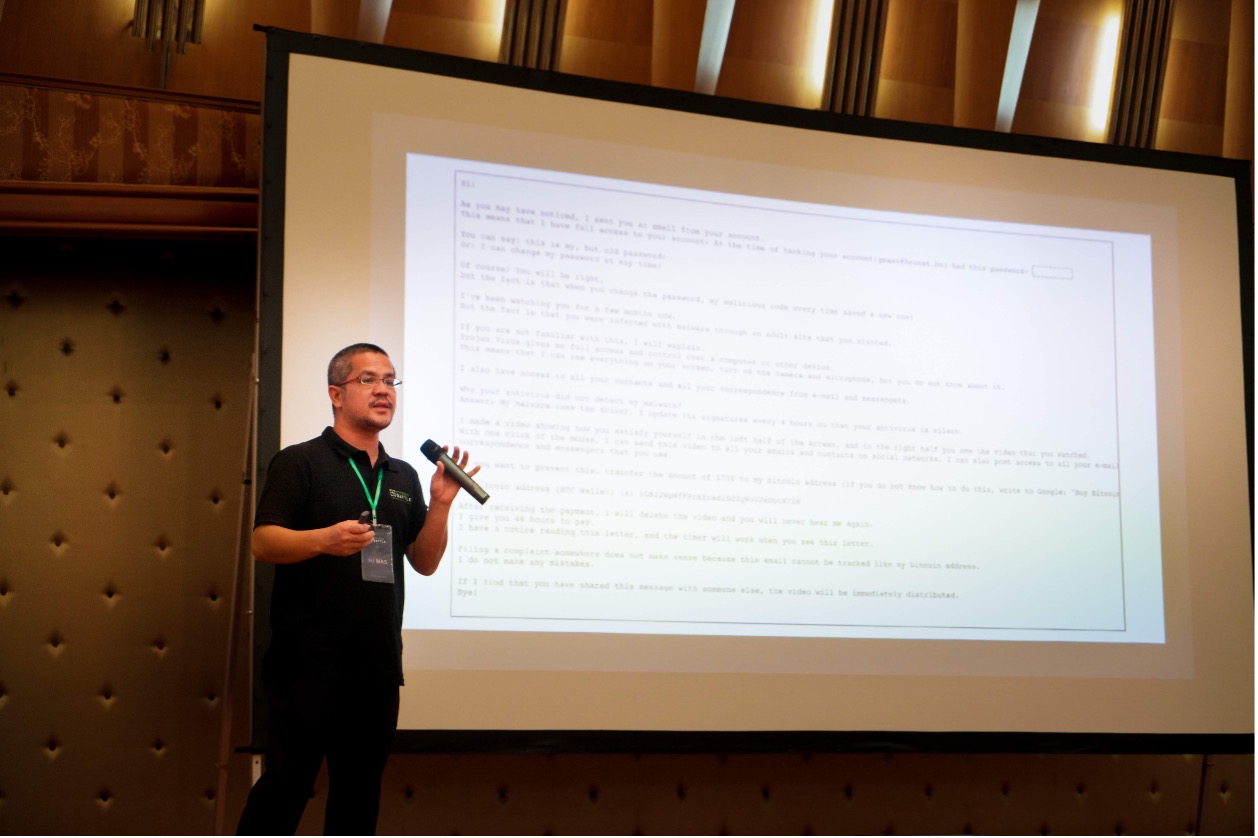