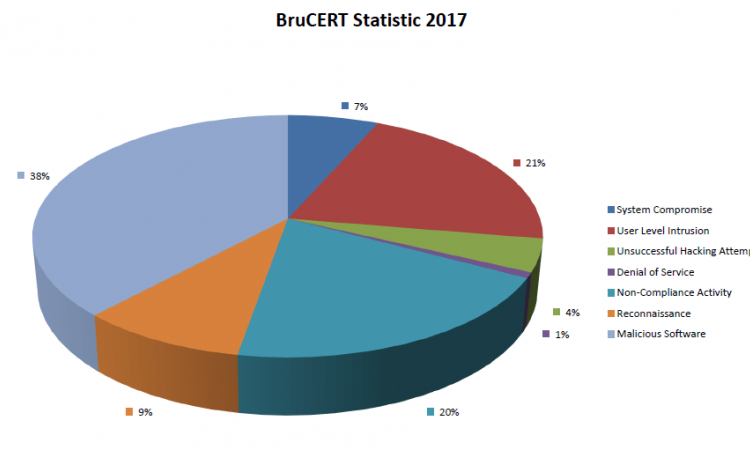 Photo file above the types of cyberattacks in Brunei in 2017. Source: BruCERT

Most of the data breaches in Brunei occurred due to poor ICT security infrastructure; failure to maintain up-to-date systems; and misuse of privileges. 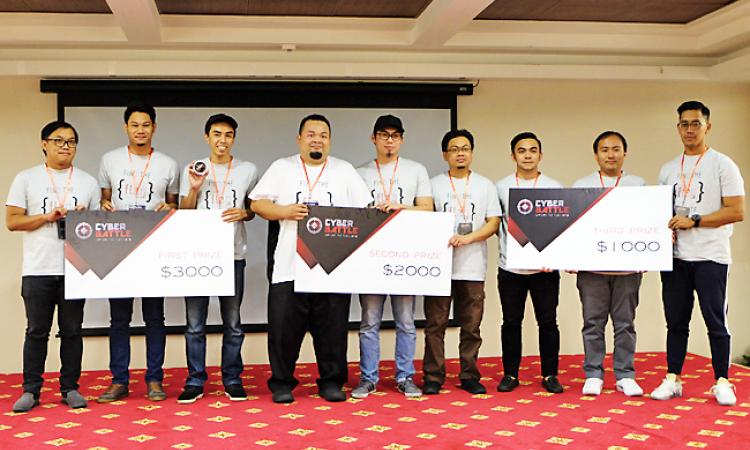 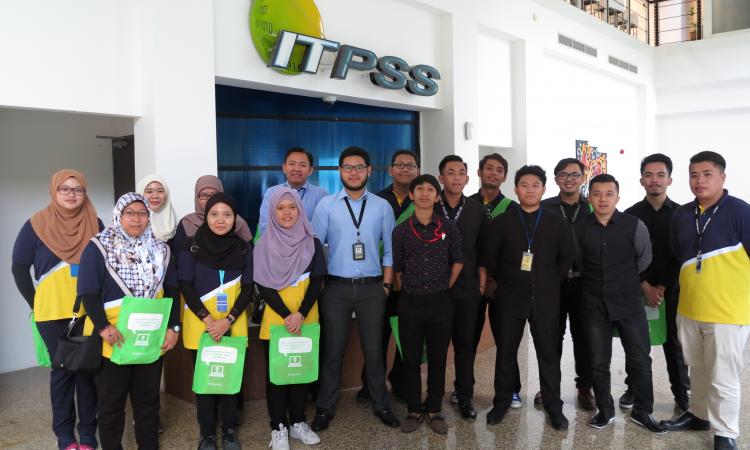 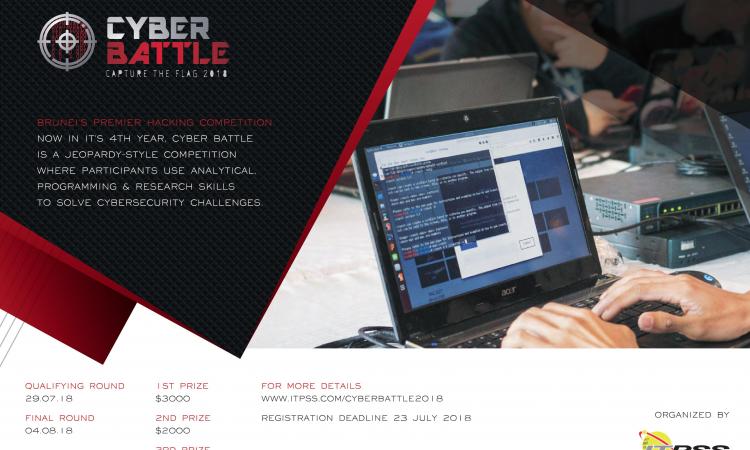 COMPUTER HACKING COMPETITION TO INSPIRE CAREER IN CYBERSECURITY
News 17, Jul 2018
Brunei’s premier computer hacking competition Cyber Battle: Capture The Flag, is slated to return early next month. This marks the fourth rendition of the annual competition which is the brainchild of local IT security firm ITPSS Sdn Bhd, and has seen a steady increase in participation over the years, with 26 teams competing last year... 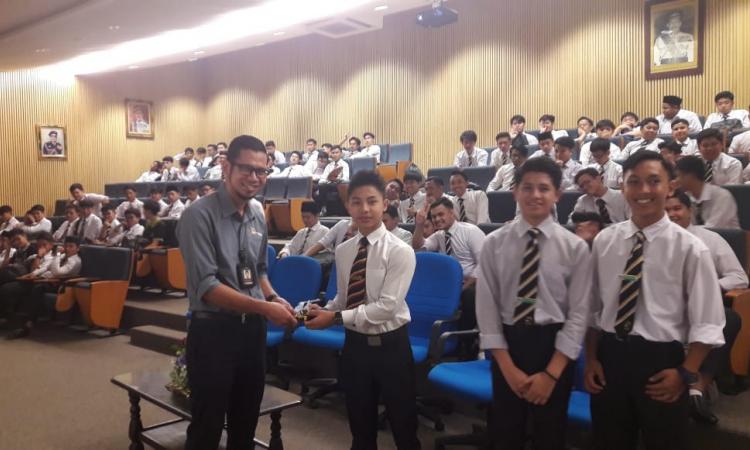 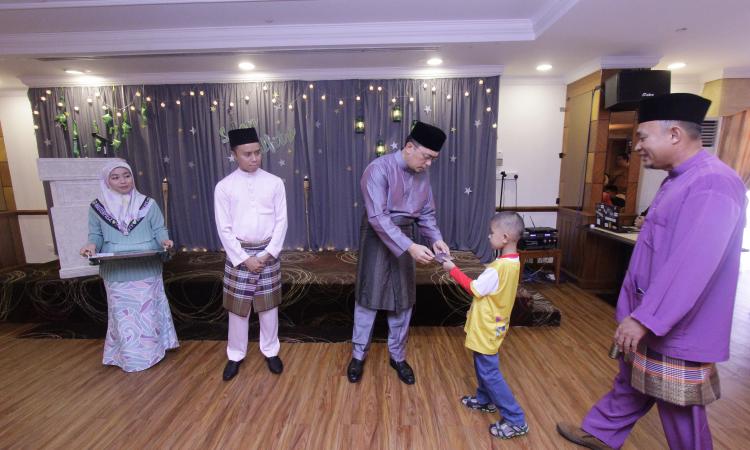